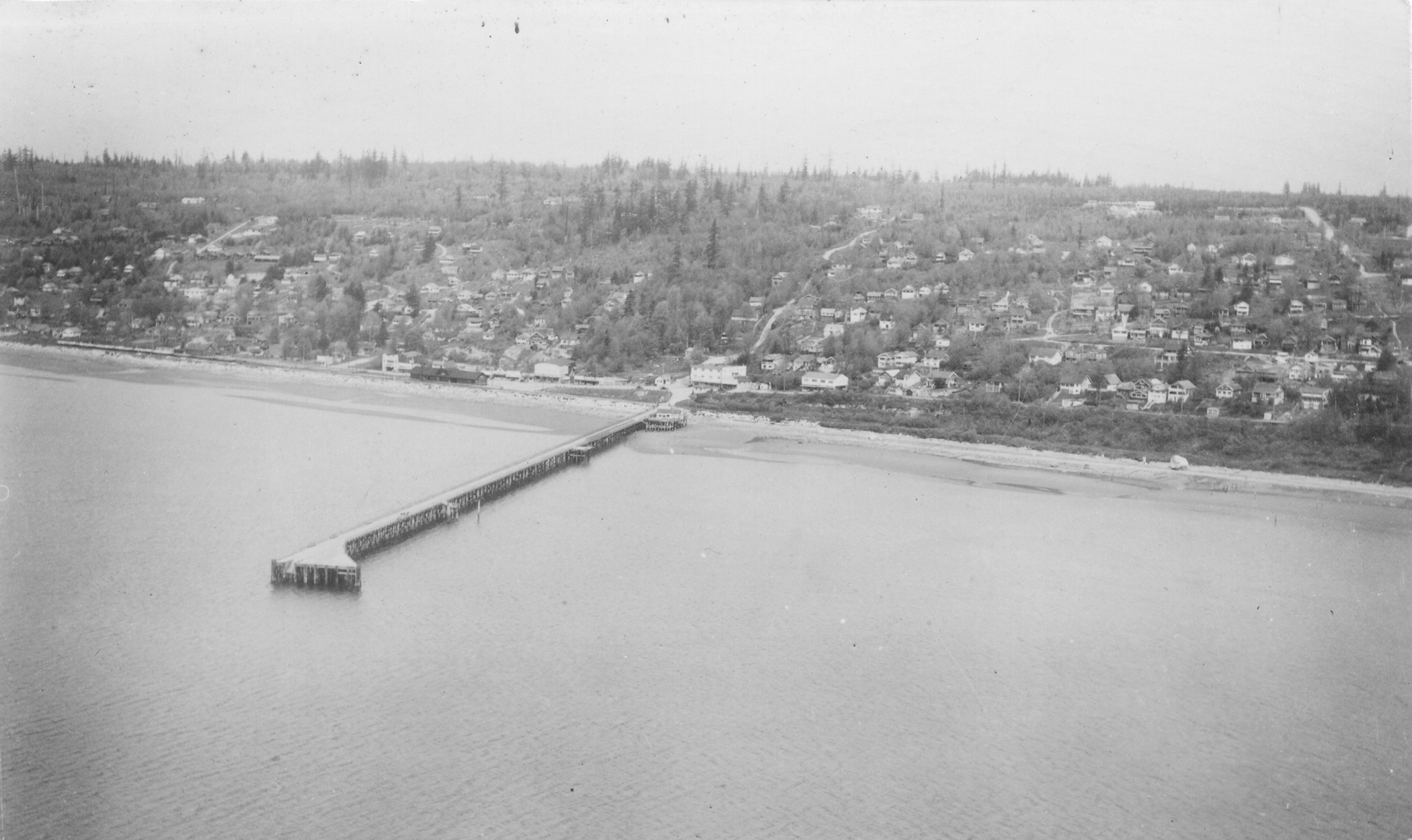 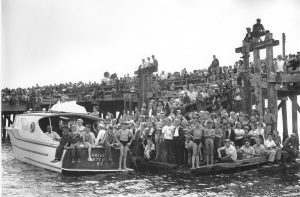 At various times in its history, the development of the pier and the White Rock waterfront could have gone in very different directions from what exists now.

White Rock could instead have been the site of commercial industrial port or the terminal location for ferry services to other communities on the coast.

If either of these had happened or if the pier had been demolished as was planned in the 1970s, how do you think that would have affected the community of White Rock?